John McClements, whose mother has dementia and lives at Amberleigh House in Liverpool, has raised over £3000 for the care home and Alzheimer’s Society, by cycling 140 miles from Liverpool to Gretna Green on Sunday 21st May 2017.

Inspired by the dedicated care and support his mum and her family have received from staff at Amberleigh House, John decided to take on the challenge of a life time, raising funds for the home, as well as awareness of dementia.

Although a keen cyclist, fifty-seven year-old John had never taken on such a daring ride and spent months preparing for the big day, clocking up over 3000 miles during his rigorous training programme.

On the day of the challenge John set off at 2am from Liverpool, passing through Preston and Lancaster in the early hours and reaching the Lake District in time for breakfast with a view. The gruelling second phase of his ride took him up the mountainous landscape through Ings, Keswick and Carlisle.

John finally reached Gretna Green at 3.41pm where his wife Lorna, family and friends were waiting to cheer him on past the finish line.

Talking about his fundraising challenge, John said: “It was amazing to finally complete the bike ride today after months of training. It was really tough at times, but thinking about my mum and all the generous people who donated really kept me going.

John continued: “The care and support that Amberleigh House has provided to my mum has been second to none and I really wanted to be able to give something back. Community Integrated Care and Alzheimer’s Society do so much good, both on a local and national level, for families affected by dementia, so thank you from the bottom of my heart to everyone who made a donation and helped raise awareness of this important cause.”

Caroline Broughall, Service Manager for Amberleigh House, said: “Everyone at Amberleigh House is so proud of John and we’re astounded by how much he’s raised. It will really help improve the lives of the people we support. Congratulations to John and thank you for everything you’ve done!”

You can still donate to John’s fundraising page at http://www.virginmoneygiving.com/JohnMcClements 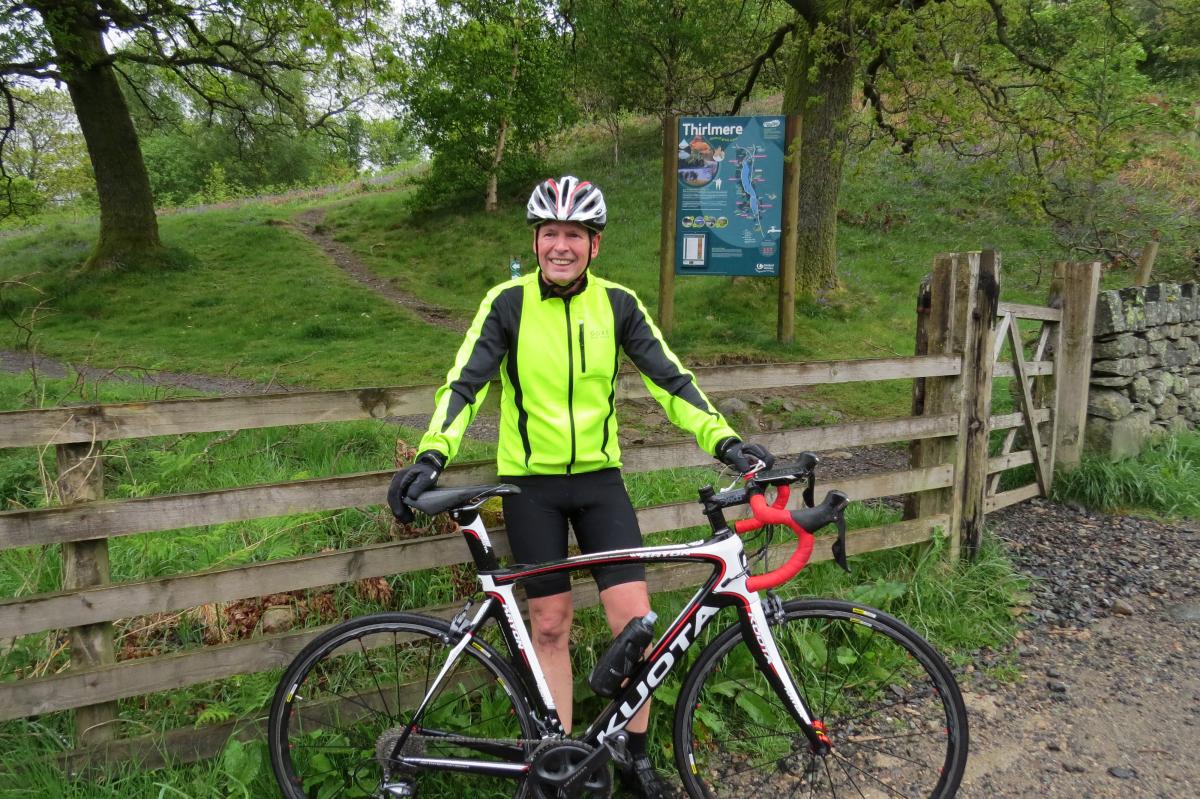