Calling on Brits to #CareWithHair

As lockdown transforms the UK into a nation of DIY barbers and hairstylists, Community Integrated Care – one of Britain’s biggest social care charities – is asking celebrities and the public to ‘show they care’ with their hair.

The #CareWithHair challenge, which kicks off today, will encourage people to share their DIY hair styling experiences on social media and donate the money they would have spent on professional hair treatments to social care workers and care home residents at the frontline of the battle against Covid-19 (www.CareWithHair.co.uk).

Famous faces that have already committed to taking part include many leading Super League rugby league stars including Peter Mata’utia (Castleford Tigers), Willie Isa (Wigan Warrors) and Danny Walker (Warrington Wolves), as well as Sky Sports host and Great Britain legend, Terry O’Connor. By sharing photos and videos of their hair transformations on social media and daring their peers to test their own skills by tagging them in posts, the charity hopes to engage thousands of people across the country. 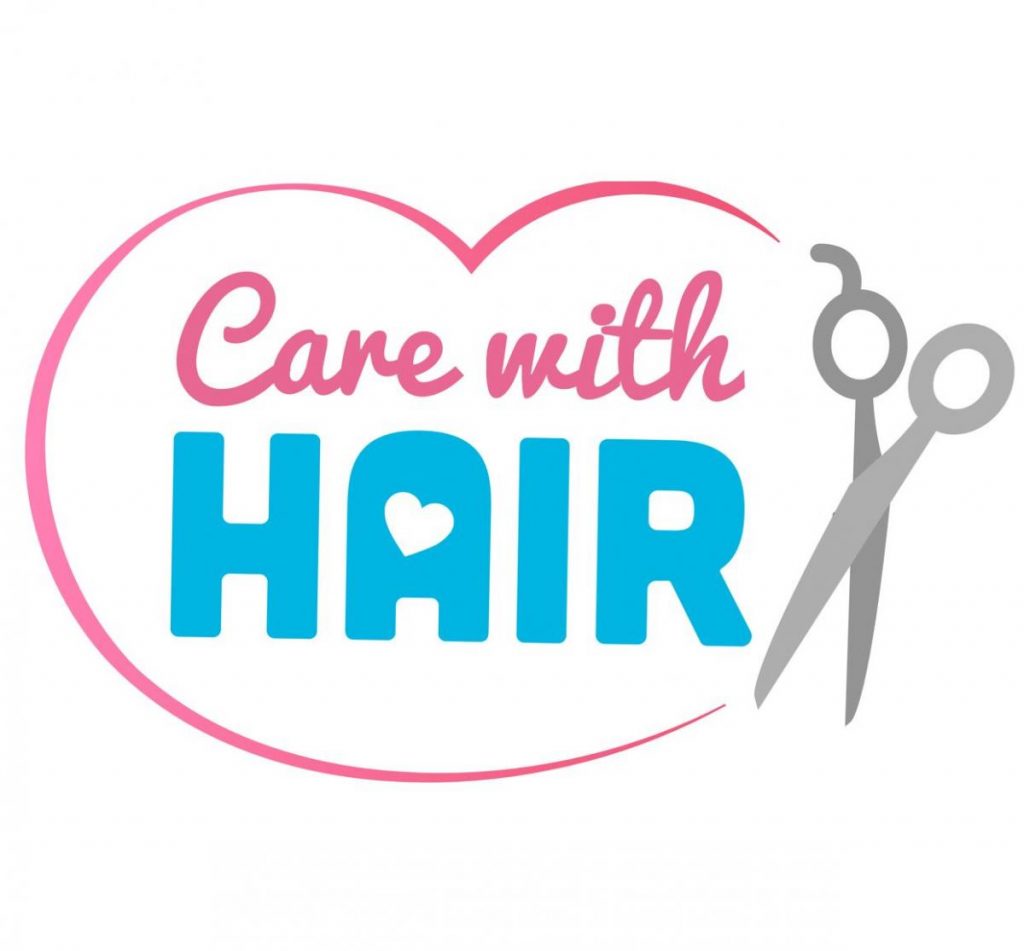 Funds raised from the #CareWithHair campaign will be put toward resources such as activity packs, to help the 4000 people in the charity’s care cope with the challenges of self-isolation. The charity is also hoping to be able to create ‘comfort kits’, including practical self-care items, to support the wellbeing of their 6500 strong workforce at this testing time.

This fundraising comes at an important moment for the charity, which has already invested more than £1 million in responding to the challenges of COVID-19 and protecting the health of its people.

John Hughes, Director of Partnerships and Communities at Community Integrated Care, said: “Self-isolation has had a significant impact on the wellbeing of the people we support. For our social care workers, this is also an incredible emotionally and physically demanding time too.

Whether you’re cropping with clippers, fixing your fringe or daring to dye, every penny raised from the #CareWithHair campaign will support the wellbeing of these everyday heroes, as well as the people in our care, at what may be the most testing time of their lives.

Your support will make change the lives of thousands of people and make an invaluable contribution to this incredible charity during the biggest health crisis of a generation.”

To get involved, publish a photo of video of yourself completing the challenge on social media, using the hashtag #CareWithHair and tag your friends and family. Visit www.CareWithHair.co.uk to make a donation.