Community Integrated Care’s Managing Director for the North West, Samantha Brennan, attended today’s All Party Parliamentary Group for Adult Social Care meeting in Liverpool, to join discussions on the social care reform and the resulting implications and priorities for the Liverpool City Region.

The conference reviewed the Government’s recently announced proposals and long-term issues in the Liverpool City Region, including pay and conditions, retention and recruitment, affordability and quality of care, and in-sourcing.

Speakers at the meeting included:

At the event, Samantha shared her thoughts on challenges facing the sector, alongside colleagues from across the borough. She said:

“This was an important opportunity to talk about some of the long-term issues affecting the Liverpool City Region, as well as look at how the government’s proposals will affect the people we support in the area. To tackle the challenges we’re consistently facing at the moment, it’s important to represent our charity at events such as these. It was great to be a part of the discussion.” 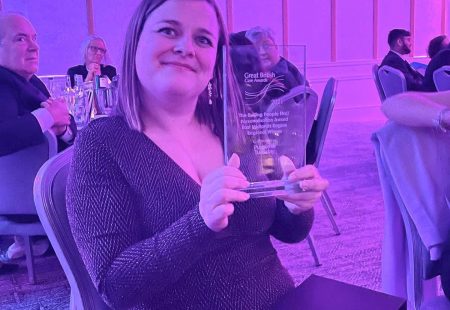 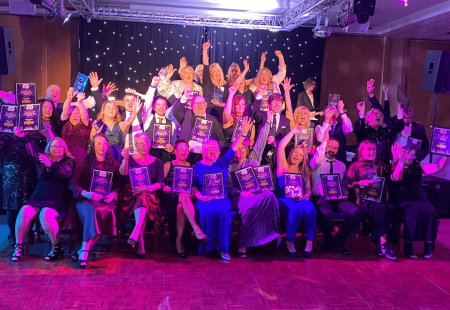 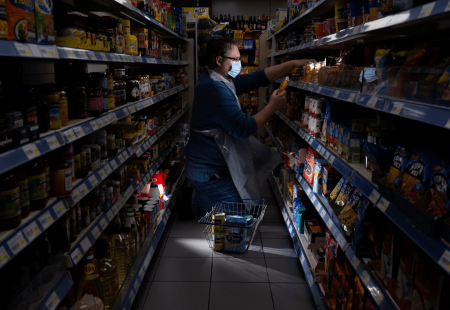 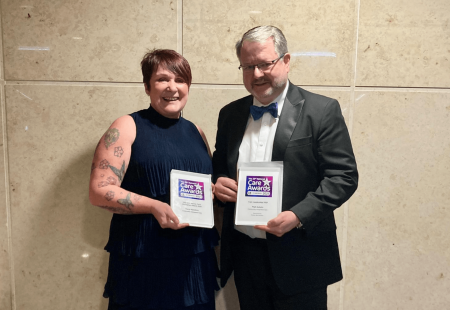 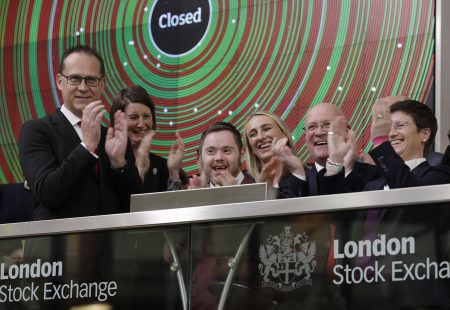 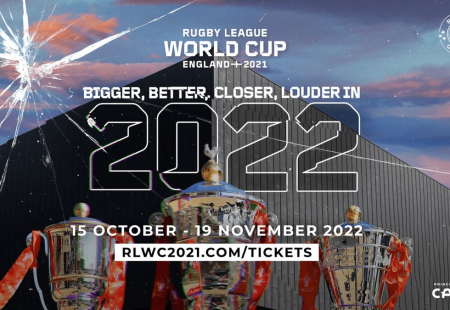 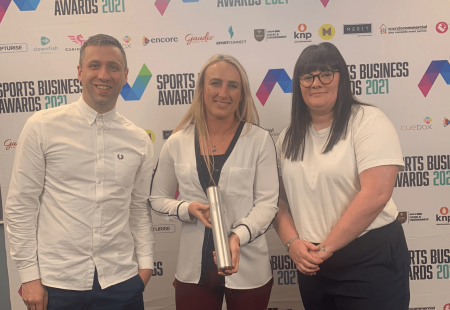 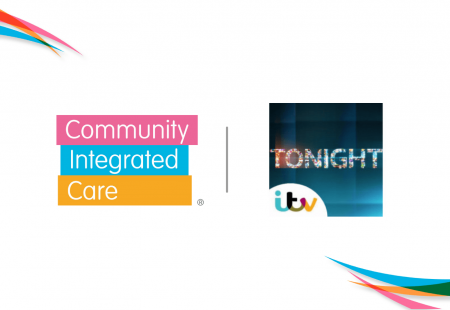 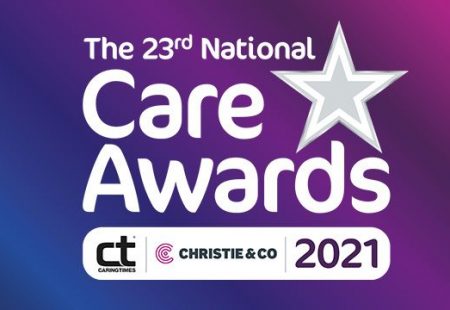 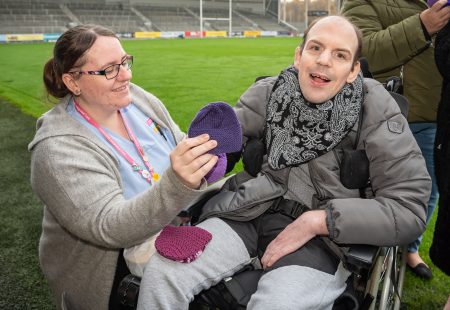 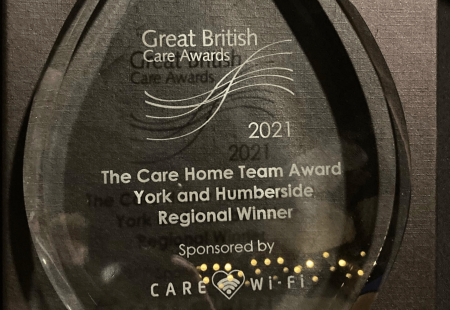