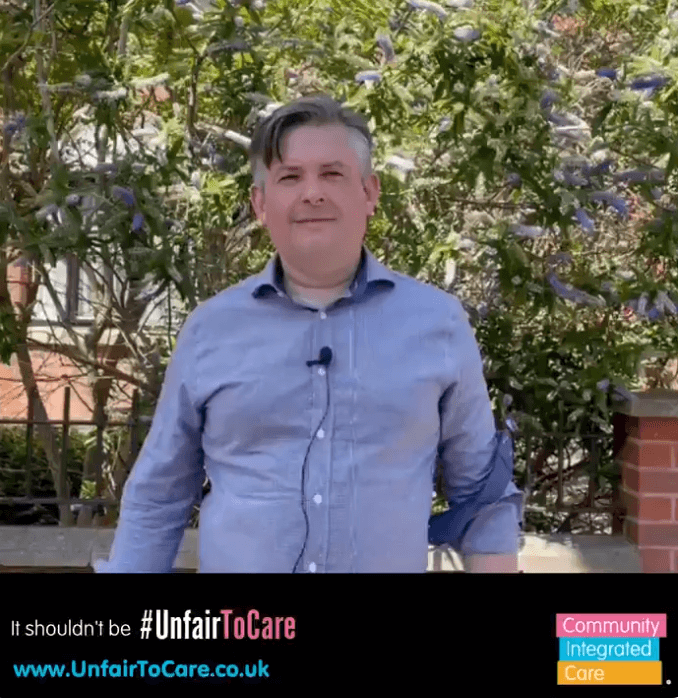 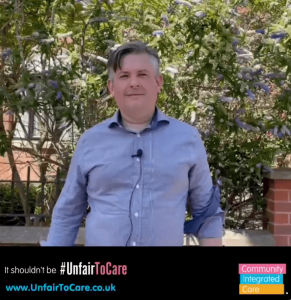 ‘Unfair to Care’ is the first ever independent report that analyses of the frontline Support Worker role. It provides in-depth evidence that frontline carers receive an unjust deal in comparison to other public funded industries, undervalued by as much as 39% – nearly £7,000 per year – in comparison to their peers in equivalent positions in other public funded sectors.

The report, launched on Friday 9th July, also outlines astonishing personal crises – such as mental health challenges, homelessness, family breakdowns – that are prevalent across the sector, due to low pay, and calls on the government to give an immediate and fair pay rise to all frontline social care workers.

In a statement of support, Shadow Secretary of State for Health and Social Care, Jonathan Ashworth, said:

“I’m backing the Unfair to Care campaign because our care workers, who do the most extraordinary work looking after some of the most vulnerable in society, deserve a fair pay rise, proper recognition for what they do day in, day out, and investment in their career development. Let’s give all care workers the recognition they deserve with the fair pay, that ought to be their right.”

We are extremely grateful for Jonathan’s support on this campaign, and hope that this will further drive our mission to achieve fair pay for the care sector workforce.

Find out more about how you can join in and support ‘Unfair to Care’ and download the full report today at: www.UnfairToCare.co.uk