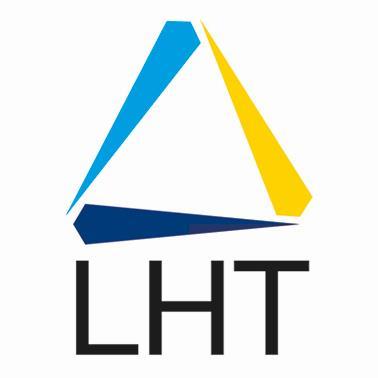 Service Leader is Carer of the Year!

Jacqui leads three services that offer flexible support to people with enduring mental health concerns in their own homes. Jacqui joined Community Integrated Care in 2008 as a Support Worker, and has progressed into one of the organisation’s most admired leaders in the following seven years.

Jacqui has taken the people she supports on an amazing journey – from having significant mental health concerns that caused real challenges in their lives, such as homelessness and self-harm, through to being independent and happy people, with a sense of direction in their lives. Jacqui’s expertise and empathy has made her an indispensable part of the Community Integrated Care family.

Jacqui builds up trust and develops a deep understanding of the people she supports, using tools like WRAP and One-Page Profiles. Her focus is on building their confidence and allowing them to take positive risks – helping them progress to greater independence at a pace that is right for them. She really gets to know the people she supports, both identifying the things that will bring them joy in life and the indications that things might not be going well for them.

Take Karl, he came to Worcester Drive almost five years ago, when he was in his late 30s. As a teenager, he’d experienced a difficult situation, which really turned his life upside down. From being a promising footballer on the books for Everton, the direction of his life entirely changed – he’d experienced severe mental health problems, self-harmed and made damaging choices. He spent many years in a traditional registered mental health service, where he was highly medicated, received regimented support and rarely left his service.

Jacqui saw Karl’s potential and knew that the more flexible support that Supported Living offers, aligned with our enabling approach, could really help him understand his potential and give him the direction he needed. When he joined us, we slowly build up his confidence and encouraged him to try new things. Five years on, he’s playing football for the Everton in the Community team, managing his own medication, applying for work and directing his own support.

Peter is another great success story. Born in Liverpool, he moved to London when relations with his family broke down. Becoming isolated and having no support network, eventually, he was homeless, suffering significant mental health problems and making desperate decisions to find money. He returned to Liverpool and Jacqui met him by chance in the street – he was in real distress and she saw that he needed support.

Over the years, through lots of person-centred support, she’s helped him to turn his life around – helping him to re-establish relationships with his family, find work and reduce his use of medication. He’s gone from needing intensive support to just seven hours of support a week. More so – he is now employed by Community Integrated Care as a Peer Reviewer; his responsibility is to critically evaluate the person-centredness of other services.

Community Integrated Care’s Regional Director for the North West, Graham Birkett, says: “It was a great honour to attend the Liverpool Housing Trust Awards and an even greater one to see Jacqui come away with a top award. The leadership and compassion she shows in her services is outstanding, and I can think of nobody as deserving for this award than Jacqui.