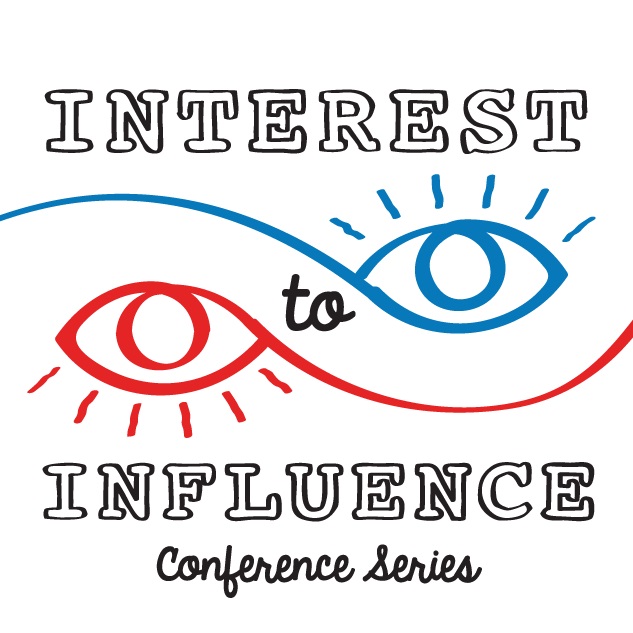 Community Integrated Care is delighted to be working in partnership with the Association for Real Change (ARC), one of Britain’s leading umbrella organisations for learning disabilities providers, and national care charity, Real Life Options, to produce a series of unique and thought-provoking conferences, aimed at reviewing and responding to some of the key issues faced by people with learning disabilities.

The ‘Interest to Influence’ Conference Series opened in Hartlepool last week, with the first event in the series: ‘Lets See Eye To Eye on Work and Jobs for People with Learning Disabilities’.

The series aims to give people with learning disabilities the opportunity to directly engage with people or groups who influence the things that are important to them, as well as encourage those with influence to champion change in these areas. There will be six conferences in the series, with the topic and location of each one proposed by people with learning disabilities, their families and carers.

Delegates at the opening event, which took place at Hartlepool FE College and was opened by Mayor or Hartlepool, Stephen Akers-Blecher, had the opportunity to hear the inspirational stories of local people with learning disabilities who have found work and flourished in employment. Talks from the Hartlepool Job Centre Plus Team and Hartlepool Borough Council’s Transport Team, also addressed some key barriers to employment such as benefits and transport.

Jacqueline Bell, Chief Executive at the Association for Real Change, said: “We were thrilled to see so many people from across the sector, including care professionals, family members and those with support needs, come together to share their thoughts and stimulate a great discussion on the important topic of work and jobs for people with learning disabilities.”

“Statistics show that whilst 65% of people with a learning disability would like a job, only 7% are in paid employment, and that those who are, are paid on average 33% less than their colleagues; the conference really gave us the opportunity to ask why.”

“Throughout the remainder of the series we will continue to put the spotlight on some of the key issues that people have asked us to explore and we hope that these discussions will provide clear insight on how things can change to improve the lives of people with learning disabilities. We look forward to drawing the outcomes of the conference series into a special publication, which will be presented to government and promoted nationally.”

To find out more about the upcoming events in the series, email danielle.chan@c-i-c.co.uk, tweet us at @ComIntCare or follow the hashtag #EyeToEye