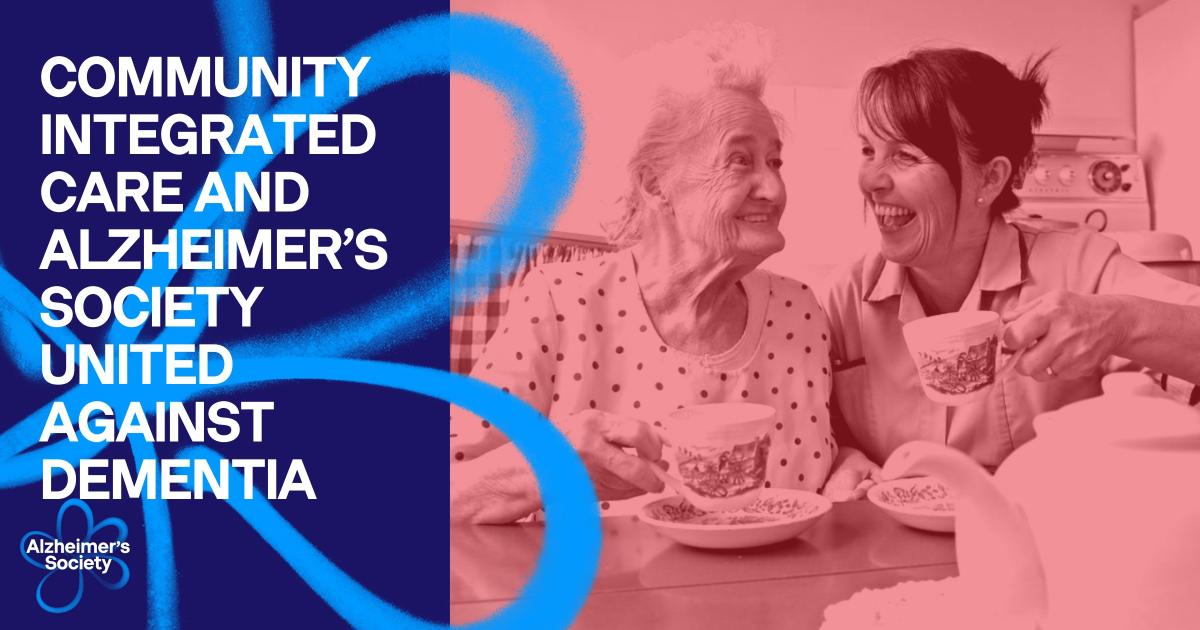 The campaign, held annually by the Alzheimer’s Society, encourages people who are living with dementia, or know someone who is, to share their experiences with the aim of raising awareness of the condition.

Our charity supports almost 500 people living with dementia across Scotland and England, and over the next week we’ll be sharing news, events and stories from our services who are supporting Dementia Awareness Week.

But first let’s celebrate some of the incredible achievements our dedicated colleagues, relatives and partners have done to enhance the lives of the people we support living with dementia…

In May 2016 we opened our £5m pioneering dementia care home, EachStep Blackburn. Since then, the care home has received significant national acclaim for leading the way in excellence in dementia care, being named Britain’s ‘Best Dementia Care Home’ at the 2016 National Dementia Awards.

People we support at Green Heys Care Home in Liverpool were invited by leading arts collective, Invisible Flock, to take part in a six month pioneering artistic research project that explored the impact that touch can have in promoting stimulation and emotional connection in dementia care.

The insight from the research led to the development of a 3D prototype – an augmented interactive photo album that has personal memorable photographs and videos digitally projected onto it – which was exhibited at FACT (Foundation for Arts and Creative Technology) in Liverpool earlier this year.

Watch our inspiring film about the project:

Chemics Café – Support In The Community

This month we celebrate the one year anniversary of our award-winning partnership with rugby league club, Widnes Vikings. One of the first of many programmes we developed with the Club was the Chemics Café, a free monthly event supports people affected by dementia to socialise, have fun and reminisce about special Widnes Vikings moments.

The popular event has gone from strength to strength, and we’re seeing more people from across the community attending or volunteering their time to help run the event.

It’s not just our outstanding colleagues and partners who do so much for the people we support. Our fantastic relatives really do go the extra mile (literally) for our charity. They have dedicated hours of their time and raised thousands of pounds for our care homes.

JohnTimms, a 76 year old Grandad from Runcorn, was named ‘Best Relative’ at the National Dementia Care Awards for his tireless advocacy work for St Luke’s Care Home, which supported his late wife, Marian. He visits the home every week, helping the staff team and spending time with people we support and John took on an inspiring fundraising challenge – walking 100 miles from Birmingham to Runcorn for the home and raising £3000.

Mother and daughter, Elaine and Frankie, provide amazing support to EachStep Blackley, the specialist dementia care home in Manchester that supported Elaine’s dad for three years. They have raised over £13,000 for the care home by organising charity events such as sky dives and thrilling race nights. They also volunteer so much of their time at the home and are absolute stars!

Thank you to everyone who helps make such a difference to the lives of the people we support living with dementia. We’re so proud of you!