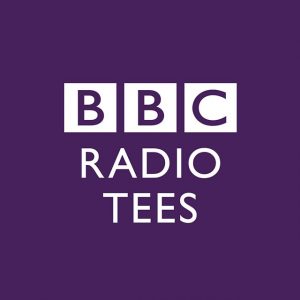 Kirsty McMullen, Activities Coordinator at Charlotte Grange, spoke this morning on the breakfast show with BBC Presenter, Neil Green. Kirsty was featured on the ‘Making a difference’ slot which shines a light on people who are going the extra mile to make the lives on others better during these current times.

Charlotte Grange, a care home which cares for over 60 residents, has recently set up a Pen Pals scheme which has been hugely popular within the local community and beyond – recently a resident received a letter from a kind stranger in Somerset after hearing it featured on BBC Tees earlier in April.

Kirsty, who set up the scheme at the home said, “We’ve had lots more letters coming in – it’s amazing how far the scheme has actually gone! Morale is really high at Charlotte Grange at the minute, we’ve had lots of help from the local community and everyone is pulling together – it’s really great to see.”

BBC Tees ended the segment by applauding colleagues and residents at Charlotte Grange for everything they are doing.

You can listen to the full interview here: https://soundcloud.com/user-736518589/charlotte-grange-bbc-tees-1