“Despite the rhetoric, we are no closer to fixing the generational crisis that is engulfing social care.

Whilst reducing the cost of care for older people is vital, they represent only part of the community that social care serves. The government has focussed on the recognisable, understood and politically positive aspects of the social care crisis, and failed to recognise the millions of family carers, disabled people and social care workers who have been left behind. This solution doesn’t ‘fix social care’ but instead tidies the tip of the iceberg.

Every citizen has a stake in supporting a thriving and sustainable social care sector, but through choosing National Insurance as the method to raise investment, the debate around social care funding has become divisive and misunderstood. Ironically, the focus on NI will likely compound the problems faced by both social care providers and their colleagues, who desperately deserve fairer pay, as we both now face increased National Insurance costs.

We are facing a systemic crisis. The sector loses 34% of its workforce every year. Frontline care workers are frequently paid £7000 less than their counterparts in other public funded sectors. Half a million people have left employment in the past two years to become family carers. Hundreds of thousands of people miss out on vital support every year. Put simply, the social care sector needs bold leadership and vision from government and we implore the Prime Minister to deliver further progressive reform.

The government cannot represent to the public that this presents a fix. It needs to urgently work with the sector and people who access social care to truly build back better. This means fair pay, fair access, fair funding, and a genuine focus on driving innovation and quality, to ensure that every person can lead a good life.” 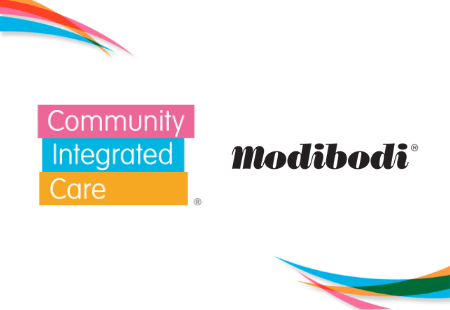 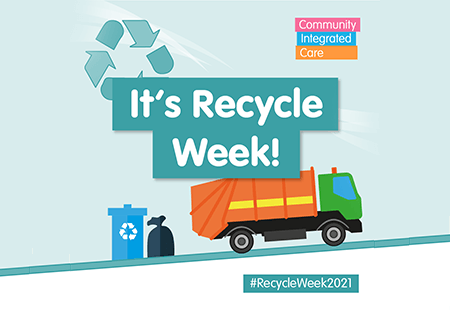 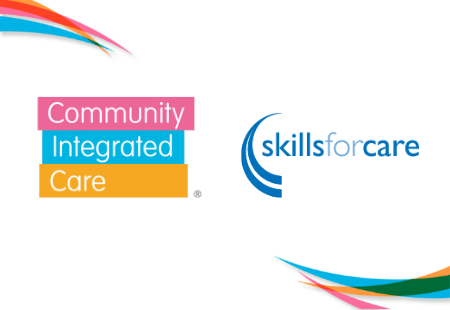 Sharing Insights with Skills for Care 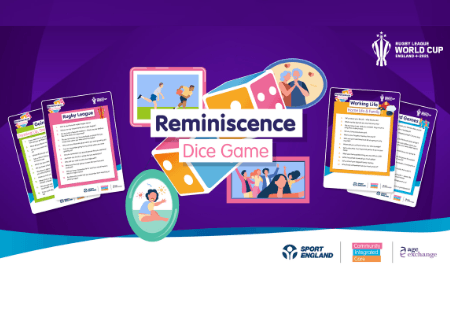 Dice game rolls back the years 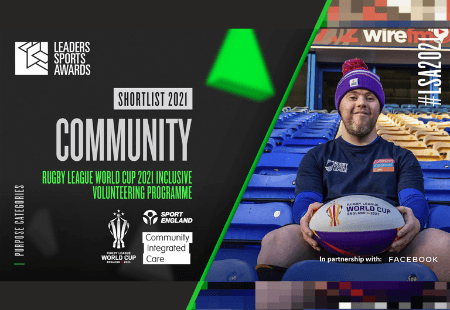 Shortlisted for the Leaders Sports Awards! 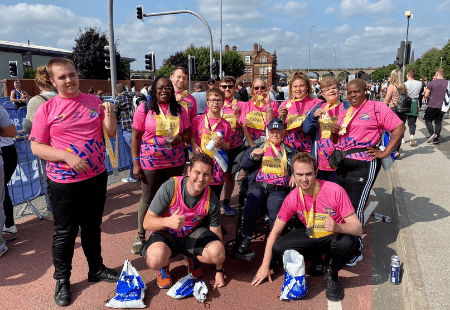 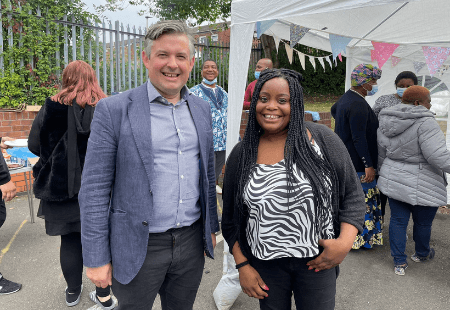 MP praises our teams during visit 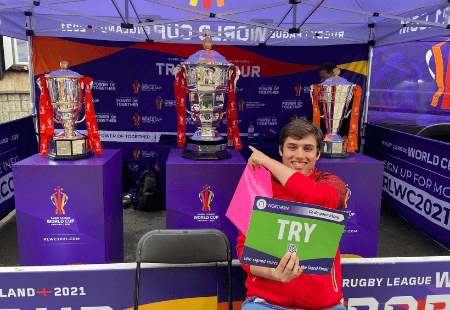 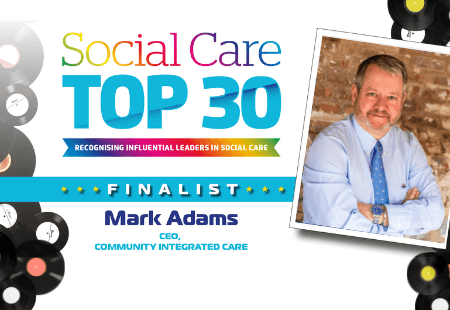 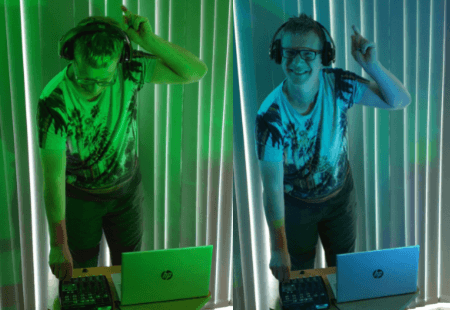 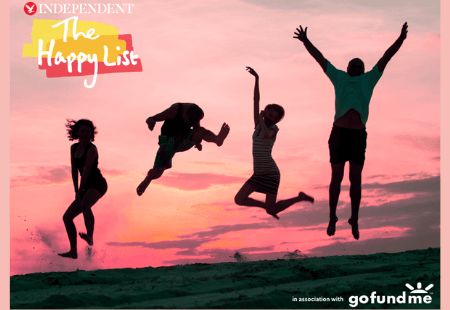